This Episode was broadcast on 9 December.

We live in an era of artificial intelligence and quantum computing. These technologies will transform our everyday life, our future. But who is creating these technologies, shaping the future?

To truly make technology serve all of us, not just narrow economic interests, but a variety of needs, sustainability and security, we need diverse voices, skills and views.

Only a minority of people developing these transformative technologies are women. A growing number of women are enrolling in universities all over the world, but women do not progress as far as men in their careers, and are still paid less for the same work. Family decisions, financial considerations, workplace cultures and discrimination can shape careers profoundly.

Finland is one of the leading countries in the world in gender equality. But we too can still improve. We need to lead the discussion for more diversity, inclusion and equity to the society, and hence, to the world of science and technology.

In the Episode VII of this webinar series we will host a discussion with some truly inspiring scientists, leaders, innovators, investors and role models.

Join us and get inspired by their stories, their lives and careers, and learn what Finland offers for women, and what it can offer for you.

Welcome to Episode VII of Future is Made in Finland

Finland - the land of excellence and equal opportunity

A computer doesn’t have a gender

In this talk Linda Liukas will talk about how we can introduce more diversity, inclusion and equity to the world of tech and  and identifies what it means to approach technology from the perspective of storytelling.

Faces of women in science and tech in Finland

Virtual look into the lives and careers of women in science in Finland.

Discussions with Women in Science & Tech 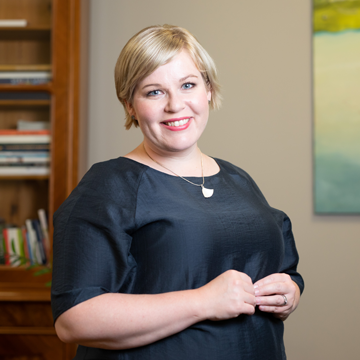 Minister of Science and Culture

Annika Saarikko (born in 1983) was appointed as Minister of Science and Culture in June 2019 and reassumed her post in August 2020, after returning from her maternal leave on August 2019 – August 2020. Ms. Saarikko has served as the Party Leader of Centre Party of Finland since September 2020, and has been a Member of Parliament since 2011.

During her previous term, she served as Minister of Family Affairs and Social Services (July 2017– June 2019). She holds a Master of Arts degree majoring in Media Studies from the University of Turku. 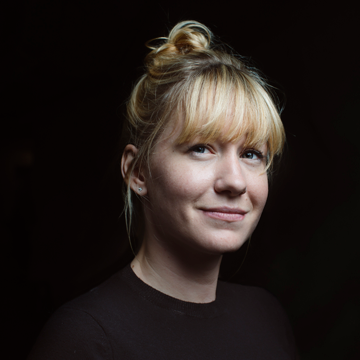 Linda is a bright new voice on global technology education. With her Hello Ruby books and philosophy she brings a Nordic playful perspective to the sometimes serious world of computer science.

Translated into over 30 languages, this children’s picture book series asks: What else is there to technology education than “Learn to code”? If computer code is the Lego block of our time – a tool of creation – how do we teach curiosity, joy, and wonder to our kids?

Linda is a well loved speaker around the world on technology, creativity and education and her clients include Nokia Networks (FIN), Schibsted (NO), Mahindra (IN),  (FR), CIO City (NE), Danone (FR), Rakuten (JP), National Gallery in Victoria with Telstra (AU), New York Department of Education (US) and many others. She is also the founder of Rails Girls, a global phenomenon teaching the basics of programming for young women in over 400 cities around the world. 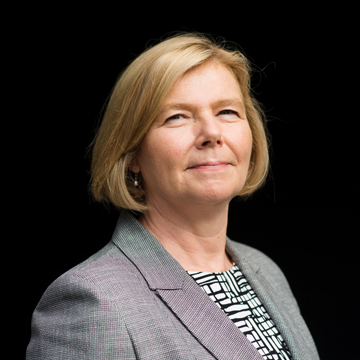 Before joining LUKE, she has worked, among others, as the Director of the Marine Research Centre in the Finnish Environment Institute SYKE, as Professor of Biodiversity and Environmental Sciences at the University of Turku, and as Programme Director at the Academy of Finland. She has and has had a several positions of trust including serving as a Chairman of the Board (Tampere University of Applied Sciences and Finnish Meteorological Institute) and as Member of the Board (VTT Technical Research Centre of Finland and University of Oulu). 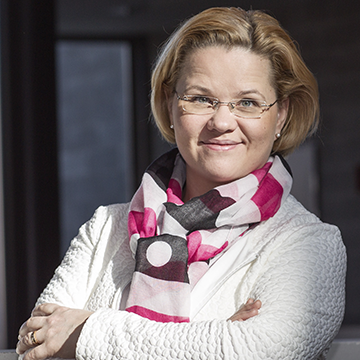 Minna Palmroth is a professor in computational space physics at the University of Helsinki and Finnish Meteorological Institute. She is the Director of the Finnish Centre of Excellence in Research of Sustainable Space, Finland’s first own space program. Palmroth has won the prestigious European Research Council grant twice (Starting 2007; Consolidator 2015). Of her scientific achievements, the most important is Vlasiator, the world’s most accurate space environment simulation. Palmroth holds important positions of trust and is highly active in outreach, societal impact and policy advising. 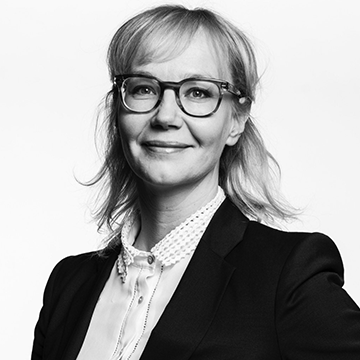 Inka Mero is the Managing Partner and Founder of Voima Ventures, early stage deep tech VC fund recently launched in the Nordics. Voima Ventures aims at solving big global problems through science, entrepreneurship and growth capital. Inka’s passion and expertise is in the new global business build and deep tech - from startups to big corporations. Today, she is an investor in over 30+ and co-founder in 7 technology growth companies. Having a being an entrepreneur herself, as well as CEO, CMO and CPO in various global businesses, she is listed among Top 10 most influential women executives in Finland. 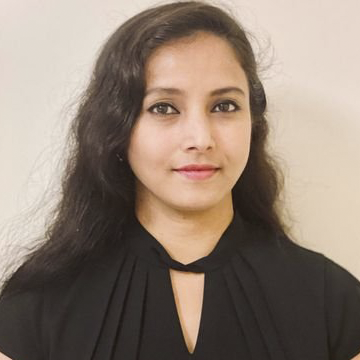 Dr. Vidya Velagapudi is currently working as an Associate Director at the AstraZeneca. She has an interdisciplinary educational background and has been working in cross-functional life sciences areas (Academia, CRO, Industry). She is a passionate and result oriented biomedical professional (15 years of experience) with strong R&D background in metabolism, biomarker discovery, translational science and precision medicine. She has been actively involved in bridging academia, pharmaceuticals and biotechnology industries.

She has obtained significant awards, fellowships and competitive grants. She has played a key role in her field at the national and international levels as demonstrated by her chairpersonships and commissions of trust in strategic boards. She is an invited expert evaluator for various funding proposals, core service facilities, knowledge and technology transfer, ring trails, international collaborations; and also as invited guest and associate editor, and reviewer for reputed scientific journals.