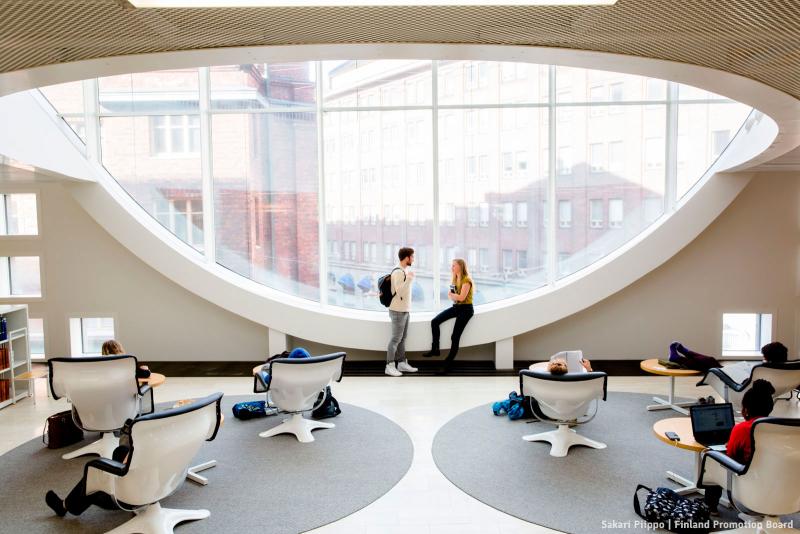 Of all the Finnish research universities included in the ranking, the highest subject-specific positions go this year to Aalto University in arts & design (#7), University of the Arts Helsinki’s Sibelius Academy in performing arts (#12) and the University of Helsinki in philosophy (#21) and education (#30).

University of Helsinki also did well in several other disciplines, ending up among the top 50 in dentistry, agriculture and forestry, anthropology, and veterinary science. The Aalto University’s expertise in the field of architecture resulted in a top 50 placement, too.

Several Finnish universities have a firm foothold in the 51-100 range – in addition to the ones mentioned above, the University of Jyväskylä in sports-related subjects, University of Turku in nursing, and University of Tampere in communication and media studies.