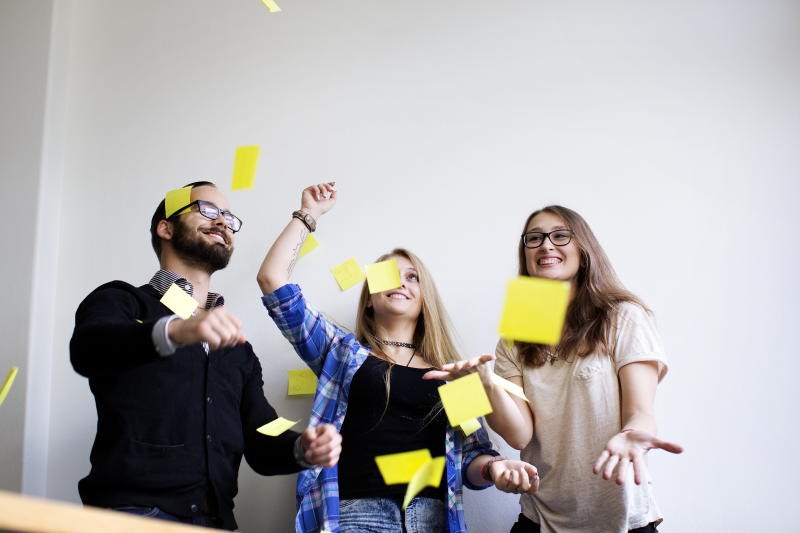 In the annual QS World University Rankings by Subject, six Finnish universities made it to top 50:

Of these, the highest subject-specific positions go this year to Aalto University in Arts & Design (#7), University of the Arts Helsinki’s Sibelius Academy in Performing Arts (#13) and the University of Helsinki in Education and Training (#23).

There are currently 13 research universities in Finland.