Finnish universities ranked among the best in the world 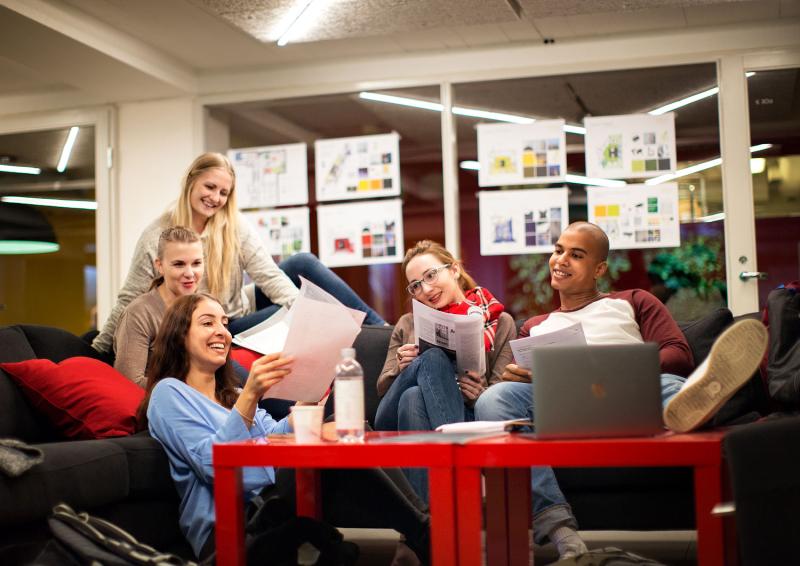 Finland featured for the first time in the Times Higher Education’s Europe Teaching Rankings with three higher education institutions with University of Jyväskylä at the top, in group 76 – 100th. Also University of Eastern Finland (group 126-150th) and Häme University of Applied Sciences (group 201+) were listed among the rankings which measure among others student outcomes, the diversity of institutions’ environments and the resources that the universities have in order to teach effectively.